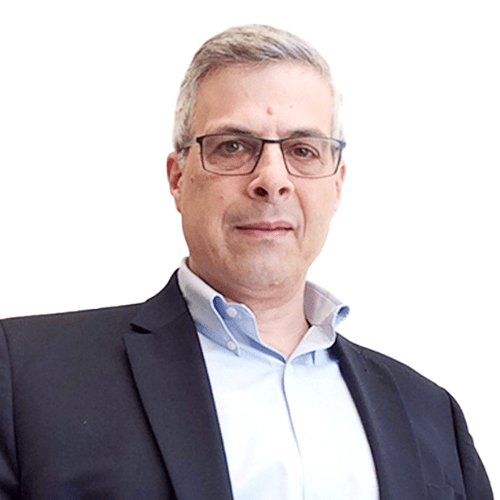 A new study from the American Bible Society shows that “Practicing Christians” and “Bible Users” remain more generous than non-religious Americans—and that this trend held steady through the pandemic.

Does one’s religious faith influence their generosity? The answer is yes, according to American Bible Society’s latest State of the Bible research. The 11th annual report recognizes cultural trends in the United States regarding spirituality and engagement with the Bible.

This study—the first of its kind compiling data on generosity among Christians during the Covid-19 pandemic—shows that the more a person practices their faith through involvement in the church and Bible reading, the more generous they will be with their finances. Generous givers, according to the report, also tend to be older, married, educated, and report a higher-than-average level of satisfaction and happiness. As for religious factors, generous givers fall in line with actively reading their Bible, attending church, and practicing their faith.

State of the Bible co-author and Director of Ministry Intelligence for American Bible Society, Dr. John Farquhar Plake says that, “While Scripture engagement doesn’t explain all aspects of generosity, those who regularly read the Bible and actively practice their faith tend to be more generous than those who do not.”

Plake goes on to say their research “shows that Practicing Christians are generous across the board—whether that means volunteering, helping a stranger, or financially supporting a church or nonprofit.” American Bible Society defines a “Practicing Christian” as someone who identifies with a Christian tradition, attends church at least monthly, and considers it to be important in their lives. And when it comes to churchgoers, data shows that 87 percent of church attenders made donations to some type of church or charity, compared to only 50 percent of those who do not attend.

A person’s engagement with Scripture can also be directly correlated to charitable giving. Those who read the Bible on their own—or as the report terms them, “Bible Users”—are 55 percent more likely to donate to charity than those who do not. In fact, 80 percent of people considered to be Bible Users give to charity, compared to 52 percent of those who are not Bible Users.

This American Bible Society report affirms a theme from past studies showing that religious Americans are more generous than the general public. However, the State of the Bible is the first study to review and affirm this trend during the pandemic in particular.

A 2016 Pew Research report found that “65% of the highly religious say they donated money, time or goods to help the poor in the past week, compared with 41% of all other U.S. adults.” A 2017 Indiana University Lilly Family School of Philanthropy report found that people who are religiously affiliated are more likely to make a charitable donation of any kind, whether to a religious congregation or to another type of charitable organization. Their research found that 62 percent of religious households give to charity of any kind, compared with 46 percent of households with no religious affiliation.

State of the Bible researchers also discovered that higher-income earners give significantly larger financial donations, but lower earners tend to give greater proportions of their earned income to charities: those who make $20,000 or less give 1.2 percent of their income and those who make $20,000–$30,000 tend to give 0.85 percent, while the highest earners give only about 0.6 percent of their annual income. Morever, those who are most generous report higher levels of happiness and life satisfaction, regardless of their financial circumstances.

To Plake, the connection between charity and one’s faith is clear: “those who acknowledge God’s grace to them in turn tend to model faith-motivated generosity to others.”

These report findings come from a survey conducted by the American Bible Society in January 2021, in which data was gathered from 3,354 online interviews with American adults in all 50 states and the District of Columbia.